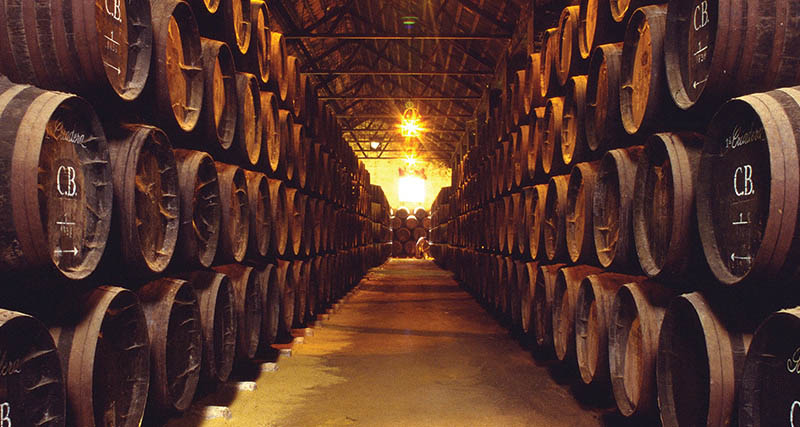 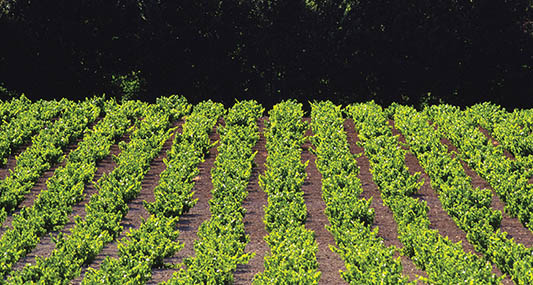 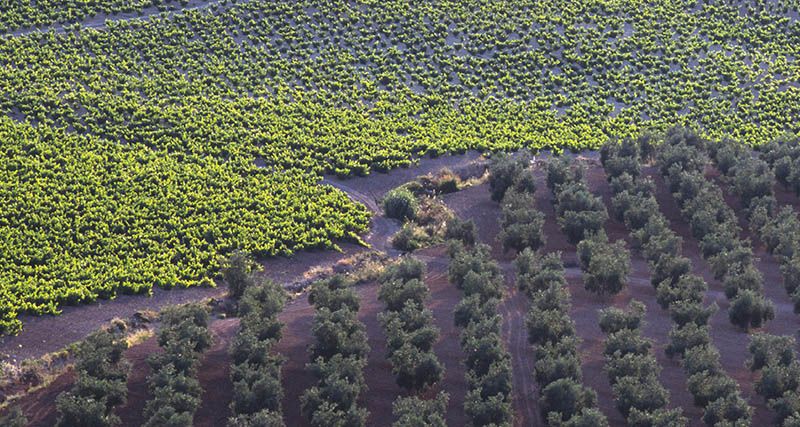 Founded in 1729, Bodegas Alvear is one the most prestigious and oldest family run wineries in the world. It is the second oldest winery in Spain and the oldest in Andalucía. Focused on producing the finest wines in Andalucía from the Pedro Ximénez grape, the current 8th generation of the family upholds the tradition established by Diego de Alvear y Escalera several centuries ago.

Due to the abundance of natural sugars that are accumulated during the ripening of Pedro Ximénez, the wine will reach 15% alcohol naturally, without the necessity of adding any extra alcohol. This is the key to Alvear’s Fino and Amontillado, and the intensity of their Oloroso. By contrast, the Palomino used in Jerez typically only reaches 11% alcohol through the natural fermentation, and needs to be fortified to reach a standard 15% for Fino. Considering most of the alcohol used for fortification in Spain is low quality, the fact that Alvear does not fortify most of their wines leads to an extremely pure final product. The Pedro Ximénez also adds a personality and character to the wine that Palomino cannot achieve.

After the fermentation and winter, the wines are tasted and classified for ageing. The wines are introduced into 512L American oak barrels, some of them in the system of criaderas and soleras.

The system of criaderas and soleras is the traditional method in Andalucía for blending and ageing this style of wine. This is a dynamic ageing system that is very slow and laborious. It is based on periodic "sacas y rocíos" (rackings) between tiers of the criadera and solera, which blends the wine with the goal of producing a singular wine.

Each subsequent tier on top of the solera is called the first criadera, the second criadera, etc. The wine is first stored in the highest criadera, and when the winemaker judges that it is ready to be moved to the next level. Each barrel is filled 2/3 of the total volume, in order to promote the growth of flor in the case of Fino. In the case of Oloroso, the barrel is left partially empty as well, in order to promote oxidative ageing. Amontillados are made by first producing a Fino with flor, and letting the flor grow until the wine runs out of nutrients to sustain the flor. The flor subsequently dies and sinks to the bottom of the barrel, exposing the top of the wine to oxidative ageing.