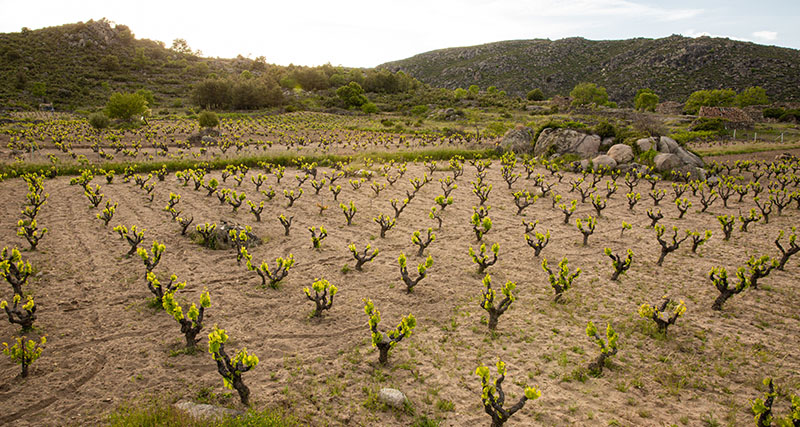 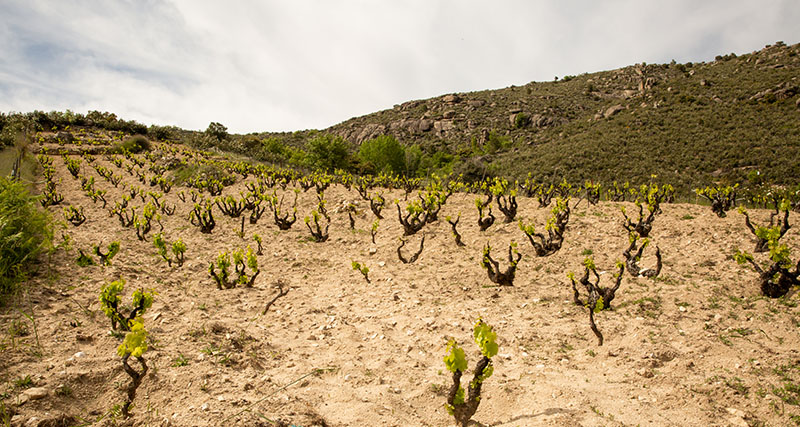 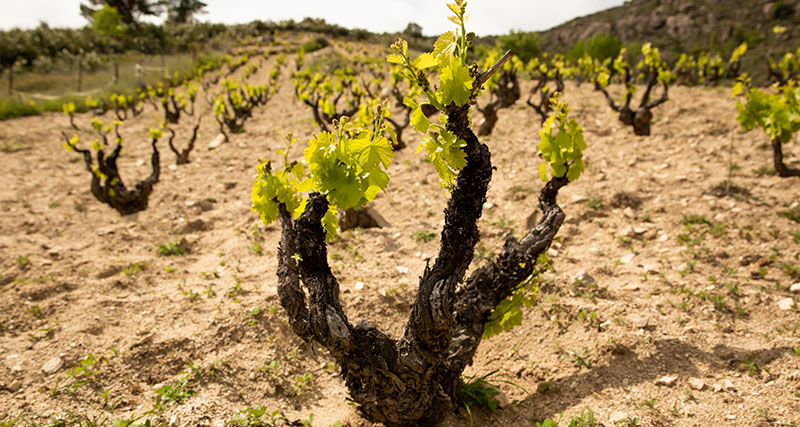 In 2015, Aurelio & Micaela began leasing just over 5 Ha. of vines in the limits of D.O. Cebreros, in the province of Ávila in the famous Sierra de Gredos to the northeast of Madrid. As of 2022, Aurelio & Micaela rent and farm just over 8 Ha. of vineyards and produce just over 14,000 bottles. The two have ambitions to build a small winery in the appellation near their vineyards, but as of 2022, grapes from the vineyards they farm are vinified in the Micaela Rubio winery in La Alberca de Záncara in the province of Cuenca, which is why the wines are labeled without D.O. Cebreros.

The vineyards are located in the Valley of the Alberche River, primarily in the villages of Navatalgordo, Villanueva de Ávila, with a small amount of vineyard holdings in Burgohondo. This is one of the highest altitude (1000-1100M) and coolest zones for the cultivation of Garnacha in Spain. The mountain terrain, combined with mass-emigration from the countryside surrounding Madrid has resulted in the abandonment of old vineyard, and a lack of new plantings. This has resulted in a tremendous diversity of tiny old parcels of Garnacha & Albillo Real. Many of these vineyards are planted on steep slopes and soils that are granitic sands, resulting from the decomposition of the granite mother rock. Given the cool climate, high altitude, and granite soils, the expression of Garnacha in this area is hauntingly Burgundian, producing pale and ethereal expression of Garnacha with grainy tannins, high acidity, and a bright red fruit character.