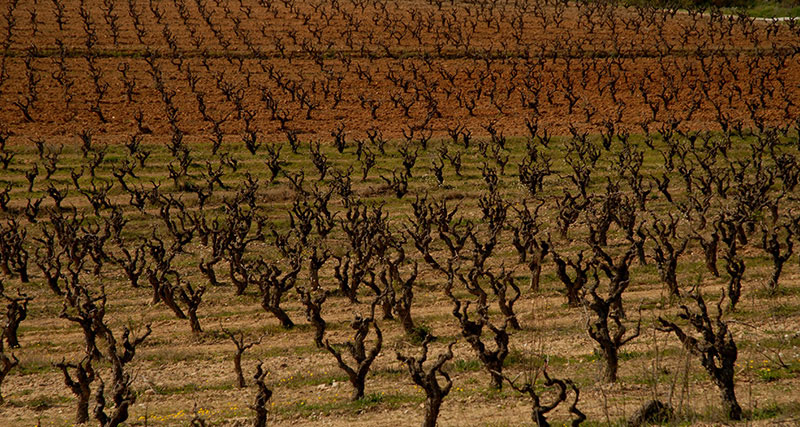 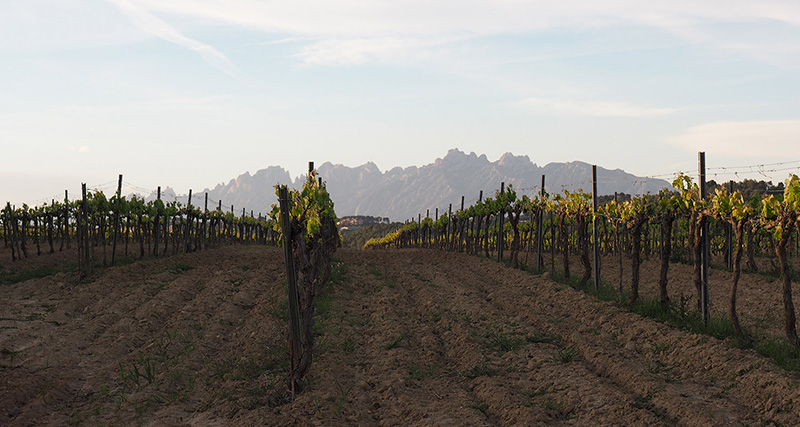 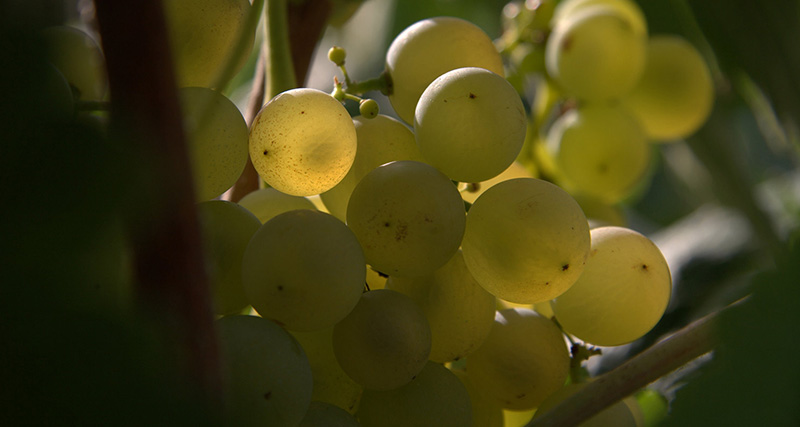 Vins el cep is owned by a number of families, which together produce the unique, terroir driven, sustainable cavas and wines.

Owned by the Carreras family, the 60Ha. Can Prats vineyard estate is located in Sant Llorenç d’Hortons. Macabeo, Xarel·lo, Parellada, Pinot Noir, and Tempranillo are all grown on the estate, which was first developed by Berenguer Raspall, who built the estate’s masia, or farmhouse, in 1393. In 1568, Jaume Prats renamed the estate and consolidated viticulture on the farm.

The Can Castany vineyard estate is owned by the Masana family, and was founded in 1448 by Joan Duran. In 1513, Felip Castany named the basilical style masia. The current proprietor, Gil Masana, is one of the founding members of Vins El Cep and is extremely well versed in the cultivation of grapes in this privileged area. It is a 50Ha. completely organically cultivated estate, where Vins El Cep’s oldest vines are found, dating back to 1928. Macabeo, Xarel·lo, Parellada, Chardonnay, Muscat, Tempranillo, Merlot, Syrah, and Cabernet Sauvignon are all grown.

The Parera family owns the Can Miquel de les Planes vineyard estate. The current prorprietor, Pere Parera, founding member of Vins El Cep, is the pioneer in Cava for biodynamic viticulture, and was the first in the D.O. to push for and implement biodynamic viticulture in his vineyards in 2003. The estate is 30Ha. of completely organic and biodynamically farmed Macabeo, Parrellada, Chardonnay, and Cabernet Sauvignon.

Finally, the Esteve family, founding members of Vins El Cep, own the vineyard estate Can Simon, which was first founded in 1501 by Mateo Joan. The estate was named in 1673 by Jaume Simon. It consists of 50Ha. of Macabeo, Xarel·lo, Chardonnay, Pinot Noir, and Merlot.

Vins El Cep is the pioneer in D.O. Cava for the production of sustainably grown cava, and were the first in Spain to produce a biodynamically farmed cava.