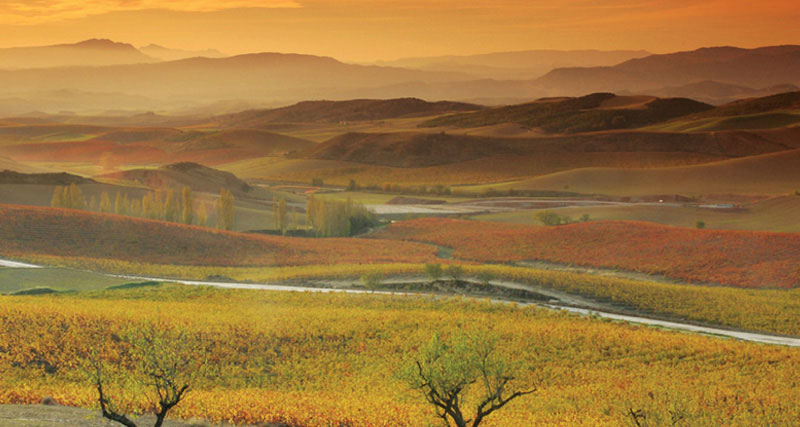 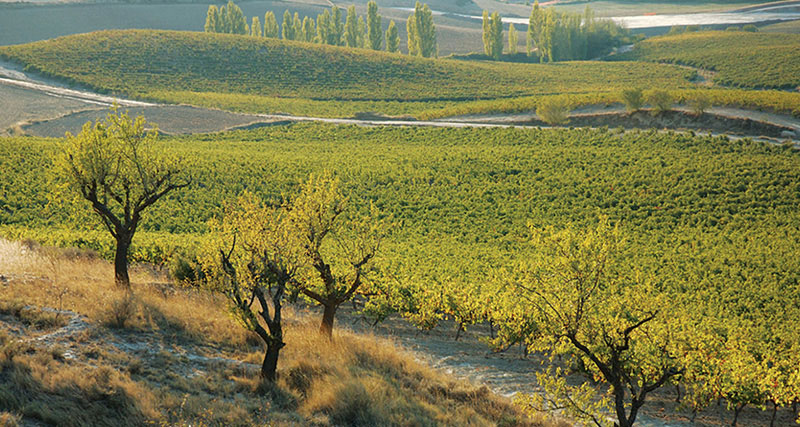 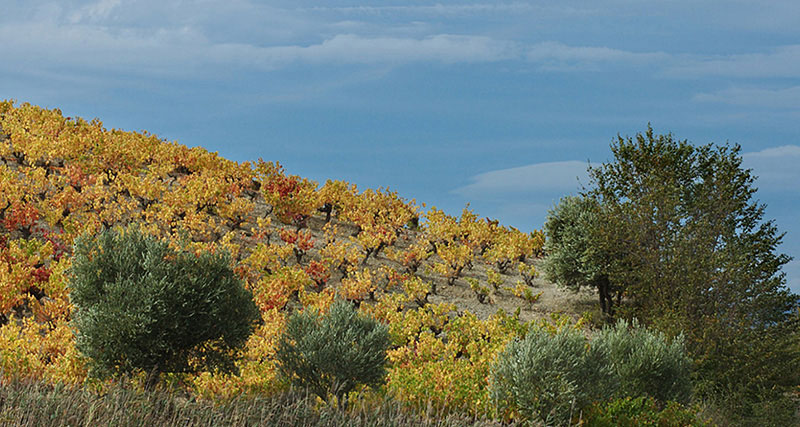 Although the scenic Valley of Valdizarbe has always been considered one of the best areas of production in Navarra, and viticulture here is centuries old (proved by documents from the 15th century unearthed in Añorbe), viticulture in this region was threatened during the 20th century due to depressed grape prices and extreme weather conditions.

Bodegas Nekeas became one of the first wineries to bring back life to the wine making Traditions of this valley. Although the winery has evolved in the three decades since its birth, the eight founding families: Lizarraga, Urricelqui, Sola, Lacunza, San Martin, Huarte, Erviti, and Echarte, remain committed to the care of the land and the tradition of wine making that was passed down from generation to generation.

The original leader of the group, Francisco San Martin, is still the acting president. Manuel Urricelqui is the technical director, and Concha Vecino is the general manager and winemaker.

The winery produces a diversity of high quality, affordable wines from both indigenous grapes and international varieties. Cultivation of Cabernet Sauvignon, Merlot, and Chardonnay on trellis mixes with old, gnarled vine Garnacha and Tempranillo. Nekeas’ top wine, El Chapparal de Vega Sindoa, is one of Spain’s most unique Garnachas. Navarra is a region that typically used its old vine Garnacha for the production of rosés, but Bodegas Nekeas decided to take its oldest single Garnacha vineyard, planted 80 years ago, and produce an Atlantic expression of Garnacha that is completely unique compared to the warmer climate expressions found elsewhere in Spain.