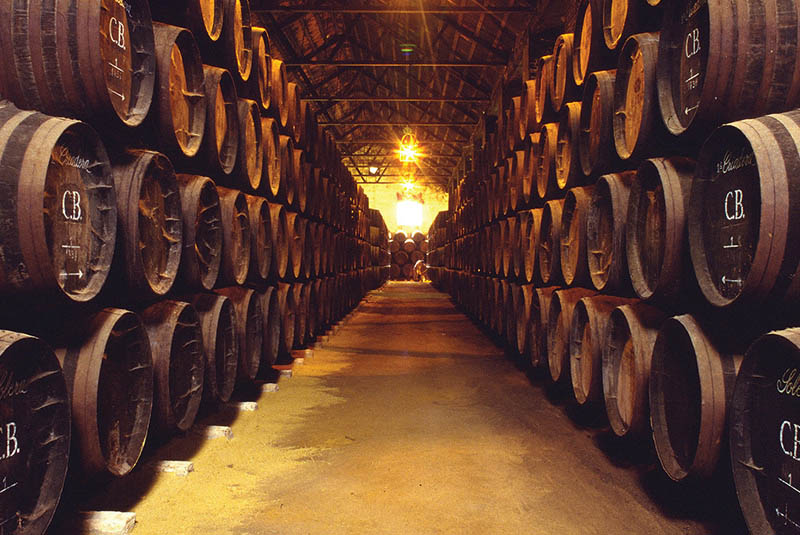 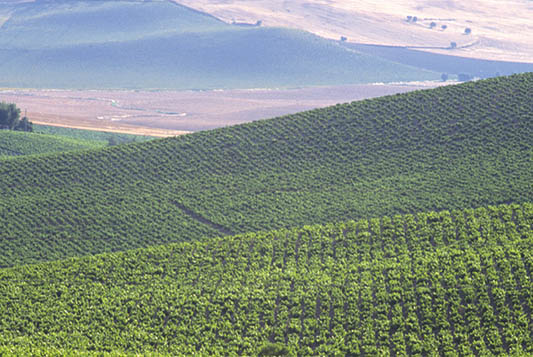 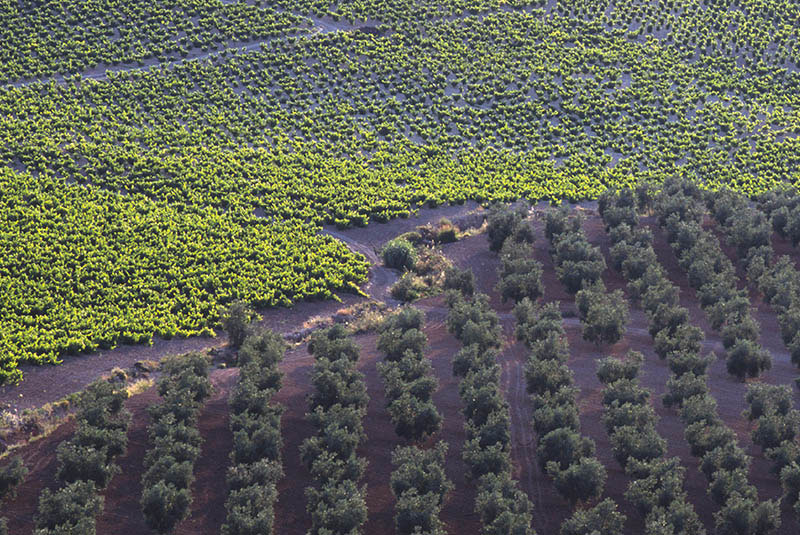 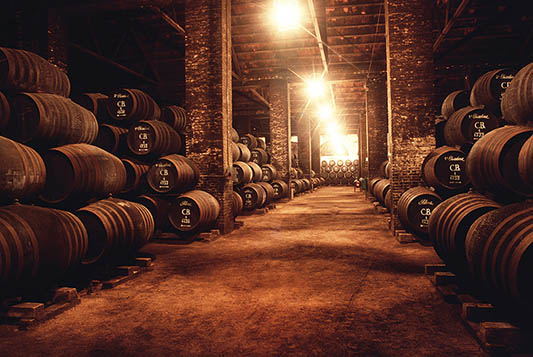 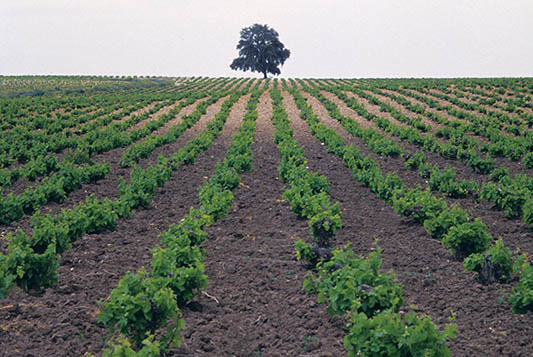 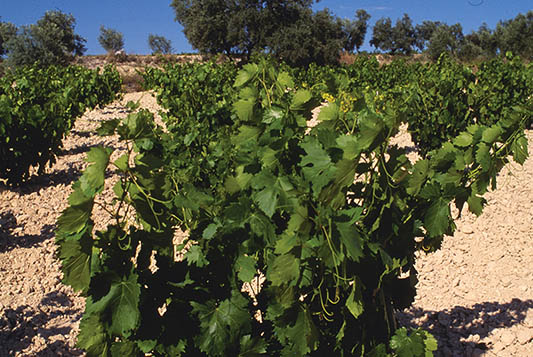 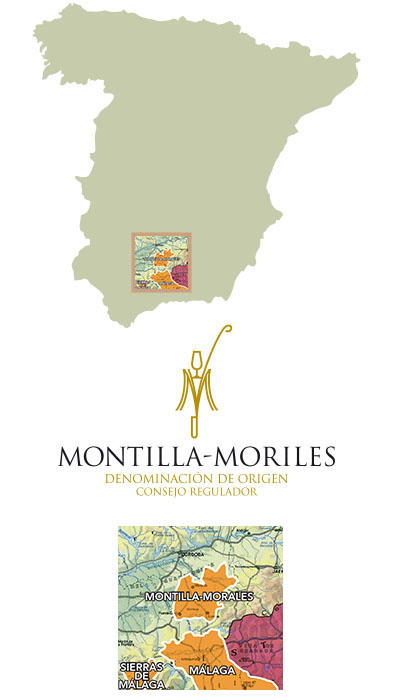 The winery is located in Montilla. The vineyards are located in the high altitude hills of the Sierra de Montilla.

100% Pedro Ximénez, whose historical origins lie along the Rhine river in Germany

The Alvear family owns 310 acres (125 Ha.) of vineyards located in the most sought after terroirs of la Sierra de Montilla, Moriles, and Las Puentes. They also works with viticulturists that have traditional, long lasting relationships with the family.

The primary vineyard is situated on the Alvear family estate.

Albariza. Rich in calcium carbonate, with the soil and subsoil composed of soft marlstone, a type of soil composed mostly of limestone and mud. These soils are poor in organic matter, infertile, of a simple mineral composition, with a crumbly consistency.

The Pedro Ximénez grapes are pressed in a pneumatic membrane press, and the temperature controlled fermentation takes place first in stainless steel, and is completed in concrete tanks. Due to the abundance of natural sugars that are accumulated during the ripening process, the wine reaches 15% ABV naturally, and will not be fortified.

About 12 years in 512L American oak barrels in the system of criaderas and soleras. The participation of indigenous, wild yeast is fundamental, as they form a lightly colored film on the surface of the wine in barrel called “velo en flor.” The barrels are only filled 2/3 of the total volume, and the humidity and temperature of the cellar are closely controlled, to promote the development of the flor. The flor is responsible for developing characteristic aromatics and flavors.

Alvear Criadera /A is a new release by the family, who released just over 1,000 bottles in this first bottling. The wine begins as a traditional, high end Fino, elaborated using the family's oldest and highest altitude vineyards of Pedro Ximénez. As is typical at Bodegas Alvear, the Fino is not fortified, as the Pedro Ximénez naturally reaches 15-16% alcohol by volume. The wine is aged to the absolute limit of its biological ageing potential, around 12 years, to the point where the Fino dies and the wine begins to take on characteristics of an Amontillado.