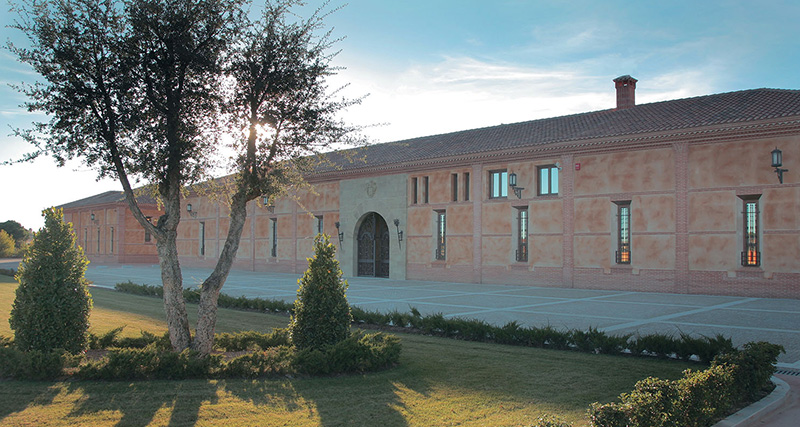 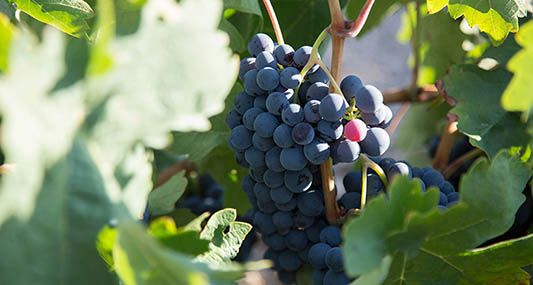 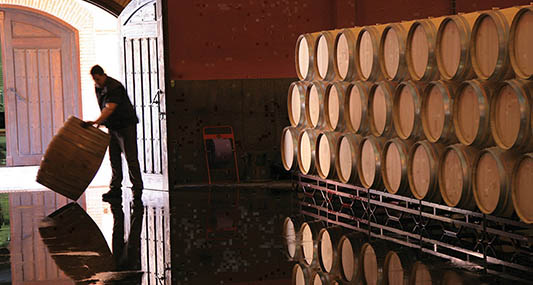 Teso La Monja was founded in 2007 by Marcos and Miguel Angel Eguren, the fourth winemaking generation of the Eguren family from San Vicente de la Sonsierra in Rioja Alavesa. As they have been growing Tempranillo in Rioja Alavesa since the late 1800’s, the Eguren family fell in love with D.O. Toro when they first travelled there with Jorge Ordóñez, seduced by the region’s original clone of Tempranillo and ungrafted vines.

Jorge Ordóñez and the Eguren family were the original founders of Bodegas Numanthia, which was responsible, along with their current work, for the resurrection of D.O. Toro as one of Spain’s preeminent wine regions. After the sale of Numanthia in 2007, the Eguren family founded Teso La Monja as a new challenge for the family – finding the elegance in the wines of Toro.

The family selected vineyards in the northernmost part of D.O. Toro that have a much higher proportion of rounded stones than what is typical. This produces extremely silky, elegant wines. The winemaker, Marcos Eguren, is considered by many to be the finest winemaker in Spain. His son, Eduardo Eguren, the fifth generation, also works as the winemaker at Teso La Monja.