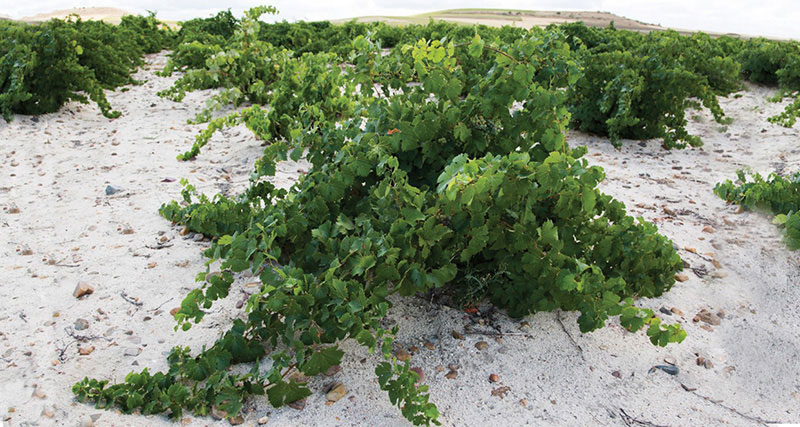 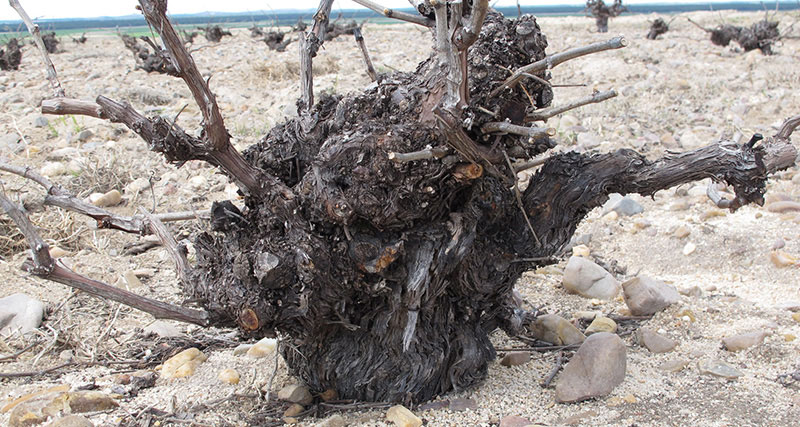 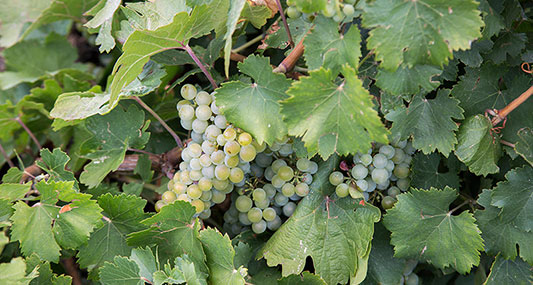 Jorge Ordóñez’s proprietary project in D.O. Rueda, Bodegas Ordóñez, produces the finest Verdejo in Spain, voted as such by the Guía Peñin for the past two years running. Verdejo is one of Spain’s most historic white grapes, as it has been in production since the Roman times, several thousand years ago.

After over fifteen years as the lead producer of quality Verdejo in Spain, Ordóñez chose Puras, Valladolid, as the best appellation within Rueda for growing Verdejo. This isolated corner of the D.O. is home to sandy soils intermixed with river stones that were deposited here tens of thousands of years ago when the Duero river was several hundred miles wide. Due to the sandy soils, this sub-appellation of Rueda, shaped like Italy’s boot, resisted the phylloxera. Bodegas Ordóñez takes advantage of this unique terroir to produce wine from its ungrafted vineyards, the oldest of which was planted in 1885.

The winery’s philosophy is to produce high quality, serious, age worthy wines from this historic grape. Rueda is Spain’s fastest growing D.O., but unfortunately, most of this growth has been in the commercialized, bulk wine sector. Most of these wines are sterile filtered immediately after fermentation, stripping the wine of any character. We pioneer the opposite philosophy, by ageing all of our wines sur lie and barrel fermenting a large percentage in large format, mostly used French oak of the highest quality. Bodegas Ordóñez produces wine in Rueda from three dry farmed, head trained, ungrafted vineyards of Verdejo planted in 1886, 1942, and 1950. Read more about the commercialization of Rueda in the D.O. Rueda write up.