D.O. Alicante is split into two different sub-appellations. The first, La Marina, is smaller and newer, and is located on the Mediterranean coast. The specialty in La Marina is white wine production and the dominant grape is Moscatel. The most important appellation within D.O. Alicante is Vinalopó, located in the interior of the province, at high altitudes in the chalky mountains, alongside the River Vinalopó. 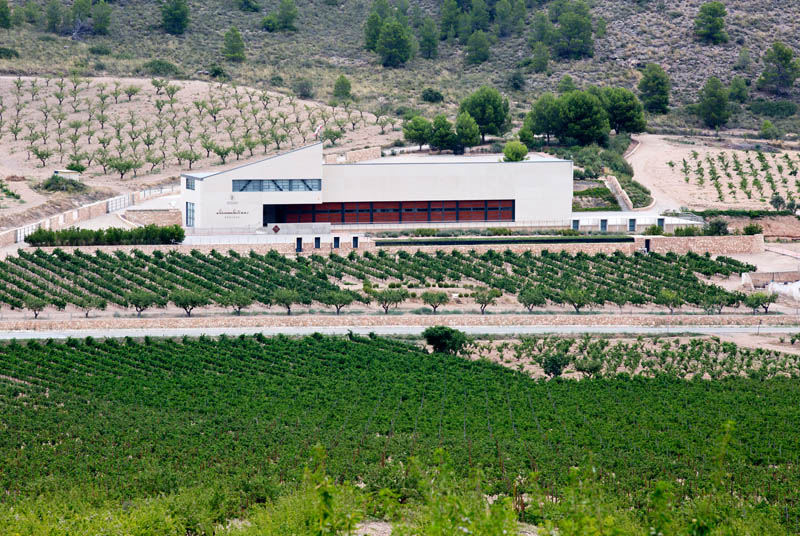